The Making of Lake Cumberland

Millions of visitors each year travel to Lake Cumberland to enjoy the many things it has to offer. Lake Cumberland has been named and is known by many as the Houseboat Capital of the World. Whether you are renting a houseboat at one of the many marinas, bringing your own boat, jet skiing, enjoying some water sports or fishing, it’s easy to see why families travel so far to visit Lake Cumberland.

Lake Cumberland hasn’t always been a recreational paradise. Over 50 years ago the early construction for Wolf Creek Dam to impound the Cumberland River by the U.S. Army Corp of Engineers was halted by World War II. What was originally planned in the 1920’s and enacted by Congress in the 1930’s was resumed and the dam closed in 1950 to begin what was known as the Wolf Creek Reservoir. The Corp of Engineers built Wolf Creek Dam on the Cumberland River and began the creation of what was named Lake Cumberland in 1954. Wolf Creek Dam is huge in size. It is a massive concrete structure measuring 5,736 feet long and 258 feet high. Flood control and hydroelectric power was the primary reasons for the construction. Wolf Creek Dam is the 25th largest dam in the U.S. and cost $15 million to originally construct. 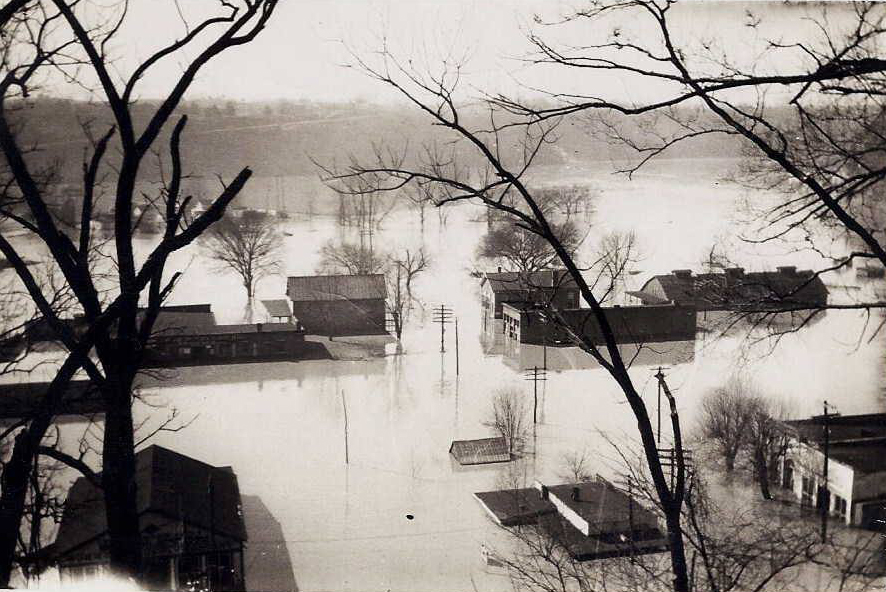